A BUSY AND SUCCESSFUL FEW WEEKS FOR CAMBUSLANG HARRIERS ATHLETES 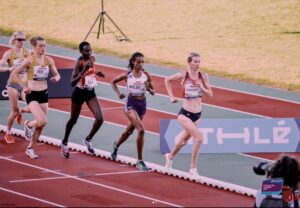 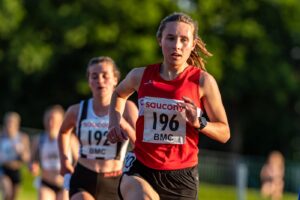 On the roads Mike Christoforou set an impressive pb of 65.41, an improvement by 2 minutes and 31 seconds, when taking 3rd spot in the Edinburgh Half Marathon.  This performance puts him 5th in the 2022 Scottish rankings for this distance.  Son and father, Kieran and Richard Cooper, finished first and second (74.35 and 80.33) at the scenic Mull of Kintyre Half Marathon while coach Iain Crawford (102.34) recorded his quickest time since 2016.  Jennifer Reid on home territory ran in the colours of Campbeltown and finished 2nd lady in spite of suffering a calf injury which forced her to surrender her good lead and to hobble to the finishing line.  Likewise, Stuart McGeachy (34.54) and Kenny Campbell (36.38) represented their local club in the accompanying 10K and were the first 2 M40s home.  Stuartâ€™s time was further confirmation that he is getting back to his best and it was good to see Kenny racing again, albeit on limited training, after a long period of injury.  However, unfortunately his knee issue is still an ongoing problem for him. 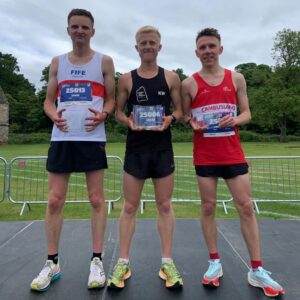 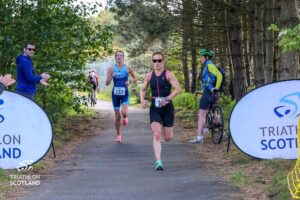 Kirsty Oâ€™Brien began her Aquathlon/Duathlon/Triathlon season by capturing the Scottish Aquathlon Championship Gold for her W35-39 age group.   She should be a regular podium finisher throughout the summer if previous seasons are anything to go by.