CAMBUSLANG HARRIERS ON THE MEDALS TRAIL IN FIFE

Members of Cambuslang Harriers had a very successful day at the Scottish Mid Trail Races held in the grounds of the Falkland Estate in the Kingdom of Fife. The club came away with 2 team gold and 3 team silver medals along with an individual gold, silver and bronze medal.

In the opening 5K championship event the U15 boys and girls secured gold and silver team medals respectively. Zak Povey in 4th place led Fearghus MacGregor and Lewis Roddis home while Niamh Riggins also in 4th spot spearheaded Shona Carey and Millie Nicholl to the finishing line with Eilidh Kennedy in close support. The U17 men also gained gold medals in their 5K race thanks to individual runner up Ruairidh MacGregor, Brodie Aitken and Michael Black with Aaron Grew not far behind. Susie McLaughlin put in a creditable performance to finish 8th in the U17 ladies competition. 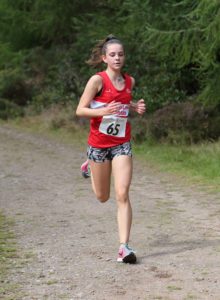 The main event of the day saw the women and men competing together over the tough 10K course. The ladies improved on their team bronze from last year to go one better. Good team spirit and packing from 6th placed Kirsty Oâ€™Brien, Bernie Oâ€™Neil, Lesley McArdle and Paula McCabe ensured the silver medals with club coach Lynn Angley the next Cambuslang lady to cross the line. The male quartet of Ben Hukins, Fraser Stewart, Ryan Thomson and Ritchie Carr finished a close second to a strong Inverness squad. Ben, Ryan and Ritchie were using this race to conclude a pre cross country club training weekend in the area. Fraser, Ritchie and Paula were delighted to gain their first ever Scottish medals. Drew Pollock, Gordon McDonald, Andrew Carey and Iain Crawford completed the Cambuslang male contingent. Ben was also rewarded with the M40 gold medal while Drew lifted the U20 bronze. 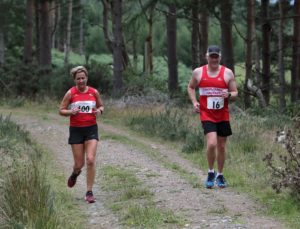 The club was also represented in the non championship taster races for U11 girls and boys. Sisters Olivia and Catherine McNicol finished 3rd and 5th in the U11 age group while Abbie McClue and Eva Ritchie were 2nd and 6th in the U13 girls event and Brodie McDonald and Christopher Black finished 9th and 20th in the boys competition. 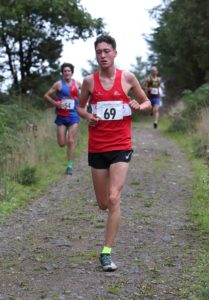 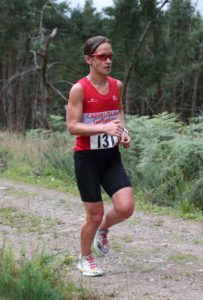 Well done to all our athletes who took part and to our coaches, parents and supporters who gave up their time to assist on the day. Thanks are also due to Alex Jackson of Scottish Athletics and Ron Morrison and his fellow members of Fife AC for organising the event.
David Cooney 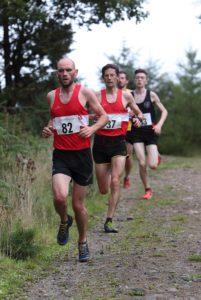